Meet the FOTAS Board of Directors

Friends of the Animal Shelter, like most non-profit organizations, is run by a Board of Directors. FOTAS’ employees report to and are accountable to the Board. The Board sets policy and direction for the organization. It also oversees the organization’s finances, fundraising and promotion.

If you would like to be considered for a position on our Board, please send us an email for more information. 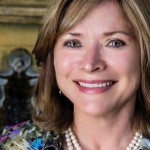 Becky joined FOTAS in 2012 as a dog walker. She soon learned that the Shelter was often filled with Pit Bull mixes and her concern led to the founding of the Pit Crew together with other dedicated volunteers. She conducts training for other volunteers, shows off a dog on Channel 12 Pet of the Week and is a yard manager for the dog Play Groups. Becky became Vice President in January 2017.

Becky moved to Talent on a 10-acre farm in 2011. She and her husband raise animals and she tends a large veggie and fruit garden, and also works training dogs.

Prior to moving here, Becky was a Foreign Service Officer with the Agency for International Development. Her family spent many years overseas including Indonesia, Sri Lanka, Brazil, Jamaica, and Barbados.

An avid dog lover, Becky has 5 dogs of her own, 3 of which are rescues: one from a kill shelter in Fresno and two 9-year-old Chihuahuas adopted from the Jackson County Animal Shelter. Tricia has loved anything Feline as far back as she can remember and joined FOTAS as a volunteer in the cat rooms in 2013, shortly after moving from New York City. Wanting to enhance and extend the lives of shelter cats, she co-founded, along with another volunteer, Puck’s Place, a feline rehabilitation sanctuary for shelter cats needing a special place to recuperate before being placed into adoption.

Part of Tricia’s work life includes holding several management positions in the field of Book Publishing including: New Business and Custom Publishing Director, Sales Marketing Director for the Electronic Publishing Program at Time Warner, and VP, Sales and Communication at Simon and Schuster. After leaving the corporate environment, Tricia founded two companies before leaving the businesses and NYC for greener pastures (literally) and moved to Southern Oregon.

Currently, Tricia owns While They Happily Wait Pet Care, providing quality pet sitting services to the community and studies at Invincible Heart Traditions, LLC, a personal development organization, committed to bettering the lives of people and animals, where she is a Partner.

When not working and volunteering, Tricia enjoys playing tennis and Ultimate Frisbee, spending time with family (feline and human) and friends, white water rafting and nature. Samantha became a FOTAS volunteer in July of 2012 as a dog walker and adoption ambassador. Instantly impressed by all the programs and people who make such a positive difference for the animals while at the shelter she was inspired to get more involved. She gladly took the job as auction coordinator for the annual Puss ‘n Boots Costume Ball and Auction and became a regular volunteer at outreach events and monthly shot clinics.

Sam grew up in the SF bay area until her family moved to Ashland at age 13. Following high school and brief stints in San Diego and Montana, she returned to Southern Oregon, and finished her undergraduate degree at SOU. She and her husband, Karl, made their home in Southern Oregon and live in Medford with their two pugs, Sylvia and Ellie, and cat, Peanut.

Samantha has enjoyed a career with a local non-profit health care provider and recently took a position with them as a referral coordinator. In her spare time she enjoys gardening and floral design, reading, baking, cheering on the Chicago Bears with her husband (their #1 fan), competing in her fantasy football league, and meeting her friends for walks with their dogs.

Over the years they have adopted two cats and a dog from Jackson County Animal Services. In 1997 they adopted their first pet together, Jack, a special needs tabby cat who they had nine wonderful years with. Last year they adopted their big and beautiful orange cat, and after their first attempt at fostering, one of their pugs.

Sam enjoys helping with fundraisers and promoting FOTAS at outreach events. She acts as captain for one of the monthly adoption outreach events at Petsmart and helps promote FOTAS and Jackson County Animal Services’ adoptable dogs with regular posts on FOTAS Facebook page. Volunteering alongside so many wonderful people dedicated to saving animals’ lives is an honor she feels blessed to be a part of.

Ben was born in Singapore and raised internationally until he attended college at the University of California, San Diego, where he attained a Bachelor’s Degree in Economics. He became a licensed CPA in 2019.

Ben enjoys spending time with his wife, Christina, and their dog, Chance. They love the wonderful outdoors of Southern Oregon and frequently go hiking, biking and adventuring. Tilly and her husband, Ted, adopted Cadbury, a long and lean chocolate lab from the Jackson County Animal Shelter in 2014 after seeing pictures of him on Petfinder. During the adoption process, they discovered beautiful animals awaiting a new home, and an impressive group of compassionate and caring FOTAS volunteers eager to help make an adoption as easy as possible.

Tilly was invited to serve on the FOTAS Development Committee in 2015, and then joined the Board of Directors in 2016. She became President in January 2017.

In 1999, Tilly and Ted moved to Ashland. She retired from a career at the University of Utah Health Sciences Center where she worked as a radiation therapist, manager, educator and mentor. She has been involved with the American Cancer Society for over 40 years, currently volunteering weekly at the Cancer Resource Center at Providence Hospital. She has served on boards for the American Cancer Society, the Community Health Center, and the Ashland New Plays Festival. In addition, she spends countless hours volunteering for Camelot Theatre, Ashland Tennis & Fitness Club, Southern Oregon Repertory Singers, and the Schneider Museum of Art.

In her free time, Tilly enjoys playing tennis, gardening, cooking, knitting, travelling, visiting her 5 grandchildren in Colorado, and of course playing with Cadbury and Skippy (who is on a long-term from Colorado). Lorna came to the Rogue Valley in 1962 from Southern California with her family when she was young and never moved because she “can’t think of a place I would rather be.”

Lorna always had a soft spot for animals growing up and all of her dogs have been rescues.

Lorna has been volunteering with Friends of the Animal Shelter since 2006 and her passion shows in everything she does, from giving dogs a little R&R at her house to see what they are really like away from the shelter, to participating on the Development Committee, heading up Paws for a Cause Dog Walk in September, helping to organize the annual Volunteer Appreciation event, and serving as a board member.

Her smiling face and infectious laugh are delightful additions to the Shelter.

Bob is a long-time volunteer with Friends of the Animal Shelter, along with is wife, Jo Cooper.  Bob is originally from New Jersey and moved to Ashland in 2014 after retiring from AT&T.

They have LOTS of a large variety of pets, and still find time to contribute greatly to the lives of the animals at the Shelter. 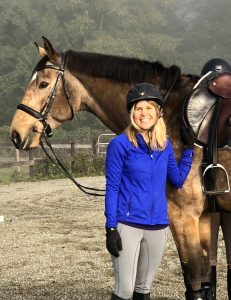 Christina grew up on a 10-acre horse property in Southern Oregon surrounded by horses, dogs, cats and six very opinionated peacocks. After leaving the area for school and work, Christina returned to Southern Oregon in 2015 and bought a house in the Applegate with her husband, Matt. She currently has three horses (including a BLM mustang adopted in 2016) and two cats adopted from the Jackson County Animal Shelter. She is now hoping to convince her husband to add a rescue dog (or two) to their ever-expanding fur family.

Christina is a licensed attorney in both California and Oregon, with a practice that focuses on employment and appellate law. In her spare time, she enjoys horseback riding, traveling, theater and rock climbing. She also loves volunteering and currently serves on the Board for the Center for NonProfit Legal Services.

Christina joined the FOTAS Board in 2020 and is thrilled to be part of such a dedicated and passionate organization working to save the lives of animals in our area. 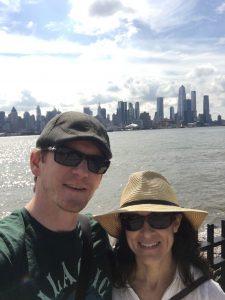 Aiden Costello is a veterinarian and owner of “a” street animal clinic in Ashland, OR.  He graduated from Ross University School of Veterinary Medicine in 2009 and has lived in the Rogue Valley since 2012.  Aiden has had a long history of working with shelter animals and participating in high-volume spay and neuter clinics both prior to and after becoming a veterinarian.  As a technician he helped to establish the facility for the Bend Spay and Neuter Project in Bend, Oregon helping Dr. Byron Maas to carry out 50-60 feline spays per day.

In his first position as a veterinarian he worked for Dr. Jeffrey Young and would set up a spay and neuter clinic in a local gymnasium in Eastern Colorado and regularly hold high-volume spay and neuter clinics.  He also participated in a traveling clinic to provide these services on Native American reservations in Wyoming and Montana.

At “a” street animal clinic he has worked with SNYP, Jackson County Animal Control, SNIP (in Yreka, CA) ,So Humane and the Street Dog project to provide low-cost  procedures to the community.

Aiden joined the FOTAS board as a consultant to help develop a much-needed spay and neuter mobile clinic program, and is happy to help in providing this service to the Rogue Valley.

He lives with his wife, Dr Jessica Voellm and their cats Gigi and Weeone and their newly adopted shelter dog Shelby.

Barbara joined the FOTAS Board in 2009, after having volunteered as a dog walker and foster parent at the Shelter for a year and a half. She began serving as President of the Board in 2010, but soon took on temporary job managing the Animal Shelter, while the search to fill that vacancy was being conducted. Barbara ended up staying for almost 8 years as the Manager of Animal Services and retired in May 2020. She has since continued to stay involved with the Shelter dogs as a FOTAS volunteer and rejoined the Board in October 2020. She currently chairs the Publicity Committee and serves on the Development Committee
Since 2009, Barbara and her husband, Kevin, and their former dog, Chaco, fostered over 100 dogs, finding homes for many that were “hard to adopt”. Their 108th foster dog, Emma, was one of those dogs and she became a permanent member of their household in October 2020, a couple of months before Chaco died. Emma was the fourth dog they have adopted from the Shelter since 1999.
When not spending time at the Shelter helping with dog playgroups or promoting adoptable dogs online, Barbara also volunteers her time as a Neighborhood Coordinator for the Ashland Food Project and is a Master Recycler helping with the Lend Me a Plate program in Ashland. She and her husband enjoy rafting, hiking, and van camping with friends and their dog. Barbara has lived in Ashland since 1994.

Lisa James joined FOTAS on October 1st, 2020 as our part time Executive Director. She has more than thirty years of experience in executive nonprofit management and is looking forward to working with FOTAS on Fundraising, Community Engagement and Board Development.

Lisa has been working with the Board and the FOTAS office to learn more about the internal programs and build her knowledge of the operations. 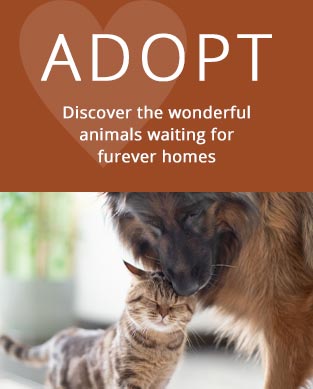 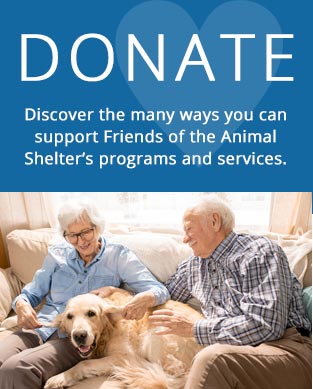 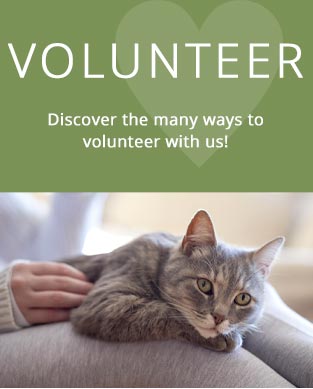 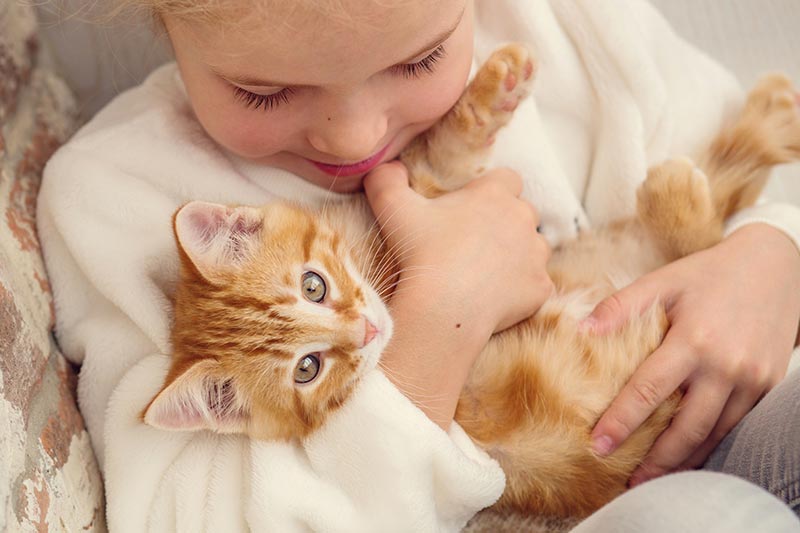 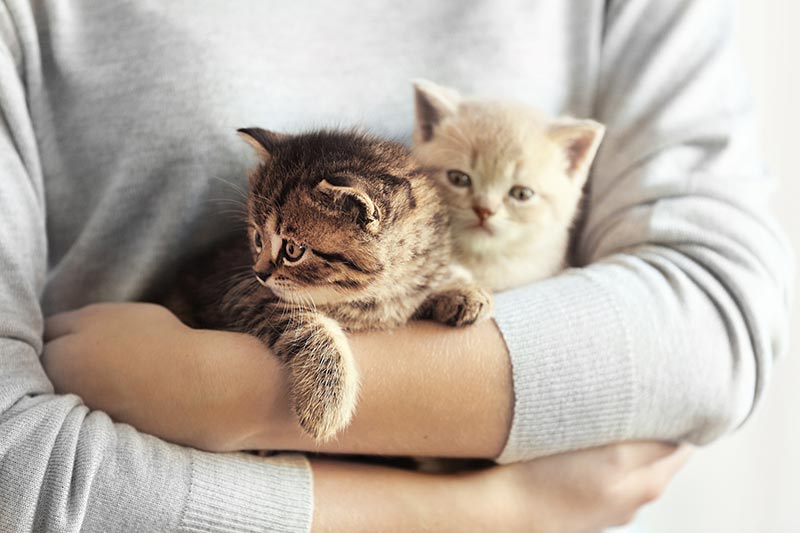 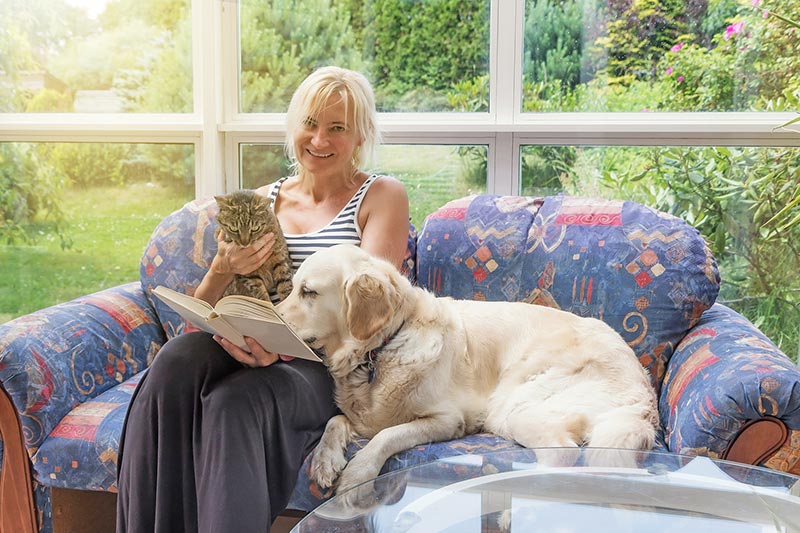 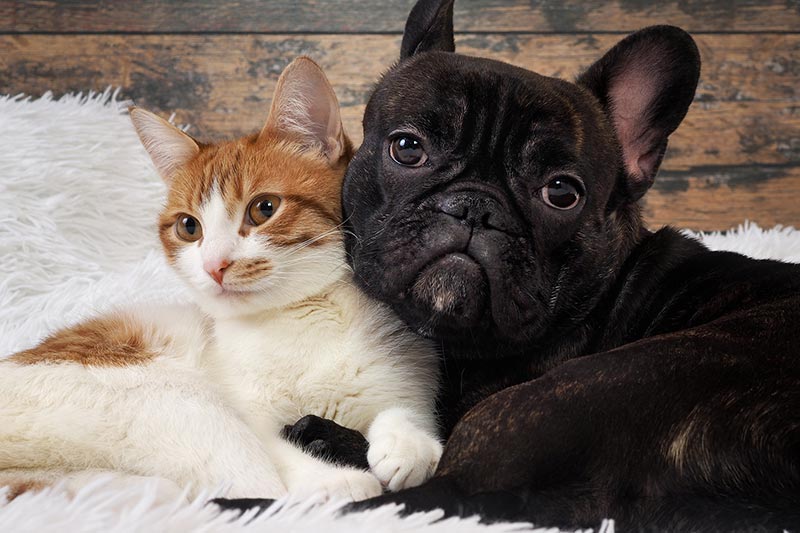 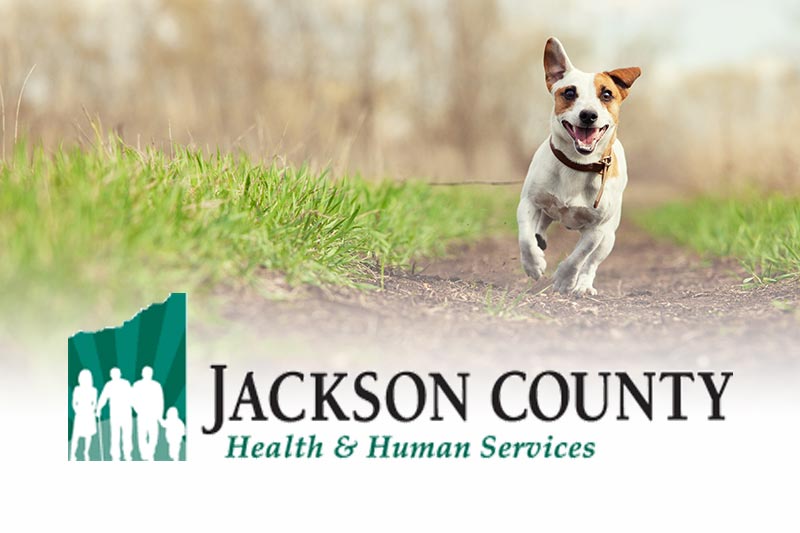 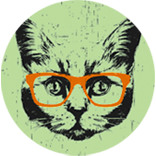 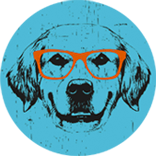